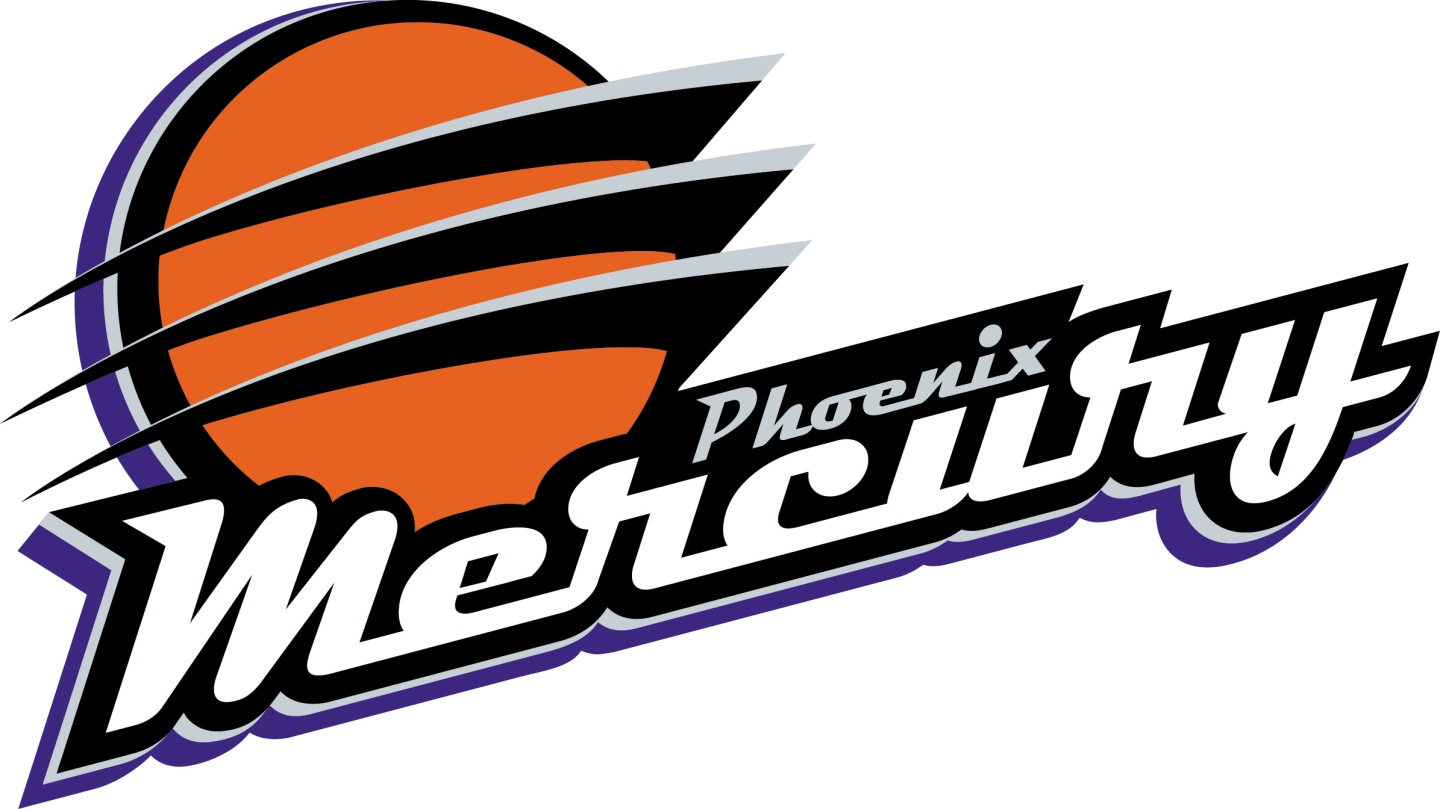 Phoenix surprised a lot of people this past season. Brittney Griner had a MVP caliber season and the Mercury made the playoffs, losing to Los Angeles in the semifinals.

Dewanna Bonner will return playing after taking the season off due to pregnancy. Bonner is currently cored by the Mercury, but questions remain as to if she will demand a trade to Indiana to be with her wife, Candice Dupree. Now, it makes more sense that Dupree come back to Phoenix after she was traded away last season, since she is a free agent this season. Let’s just assume Bonner stays in Phoenix.

Other things to consider. Starting forward Camille Little is also a free agent this season. If she does not resign, which there are rumors she doesn’t, this leaves a gaping hole in the starting four spot.

What should the Phoenix Mercury do this offseason?

They obviously need to address the power forward spot.

This is all contingent upon coring and reserving players. Only time will tell. And if a blockbuster trade occurs with Bonner, the roster is going to look entirely different. But one thing is for sure, Phoenix needs a four.